During your stay in Mauritius, many activities await you: hiking, scuba diving or swimming. During this time, you may see potentially dangerous animals and insects. In this article, we present the different types of animals that you can see, to know how to recognize them. 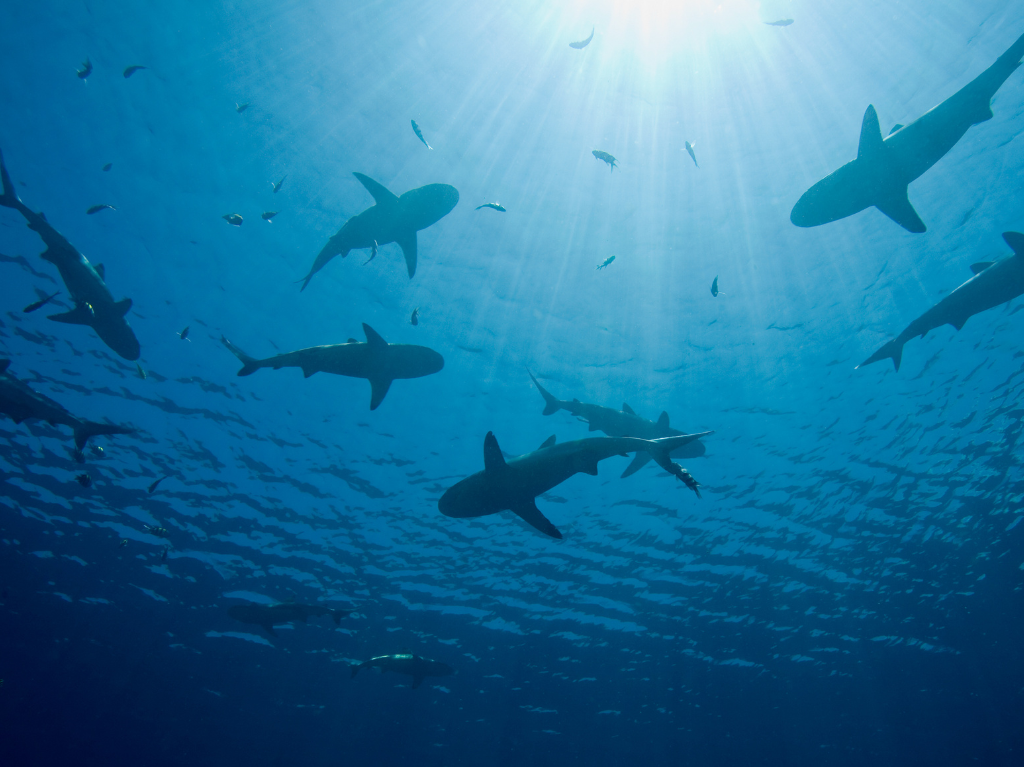 In most cases, Mauritian vacationers choose such a destination because of the opportunities it provides in terms of marine activities. In fact, the most paradise, the Indian Ocean offers you many possibilities: diving, snorkeling, stand up paddle, etc. However, before venturing into these translucent waters, it is important to inform yourself about the possible dangers.

Capable of measuring up to more than 3.40 meters in length, bulldog sharks are one of the most impressive species. Of a gray tint and particularly impressive, the latter is easily recognizable.

As a general rule, the bulldog shark mainly feeds on other marine animals, such as dolphins, rays, or sea turtles. However, it should be noted that these predators have been responsible for several attacks on humans in recent years. Although it is not uncommon to see them on your outings, you should still be vigilant.

Certainly one of the most dangerous species you may encounter during your stay in Mauritius, the stonefish is known for its perfect camouflage. As its name suggests, the latter is like a small stone, with a deadly poison. However, if you are stung by a stonefish, it is important to go to the nearest health center.

As a general rule, during your scuba diving outings, it is recommended to wear gloves, and not touch the fauna and flora, to limit the risk of danger.

If it is not the most frequent in Mauritius, some of them may visit the beaches of the island, especially when the north wind blows. Whether box jellyfish, box jellyfish or chironex fleckeri, jellyfish can cause particularly dangerous bites. 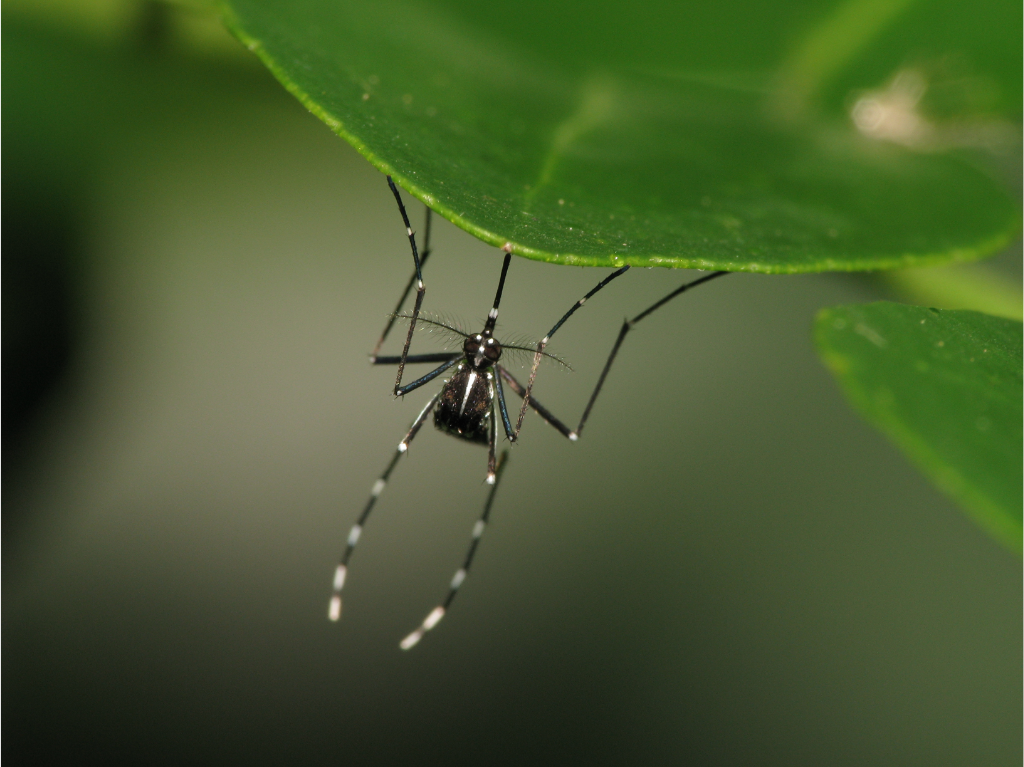 Mauritius and its warm climate also experience many insects, from simply unpleasant species to dangerous types. We present here the insects that you may encounter during your stay in the Mauritian territory.

We have different species in France, mosquitoes are also present in Mauritius. Attracted by humidity, they will undeniably become part of your stay. Although the bites themselves are not dangerous, they can still give you a tropical disease, such as dengue fever. However, in most cases, the main consequence of a mosquito bite is itching. To avoid such bites, it is advisable to carry a suitable spray.

As part of your stay in Mauritius, you are also likely to encounter yellow flies. Although found under the name “fly”, they are more like wasps and are likely to sting you. With venom up to five times stronger than that of a wasp, yellow fly bites are particularly painful.

On your walks or on your simple walks to discover Mauritius, it is important to remain cautious. In fact, it is possible to meet different types of animals such as macaques that eat crabs, geckos, chameleons, or even bats. However, it should be noted that most of them are not dangerous. However, be sure to let them go about their business when you see them.

Although paradise-like, Mauritius has many dangerous species that caution is advised. In the event of contact with one of them, it is advisable to react quickly, to limit the risks.